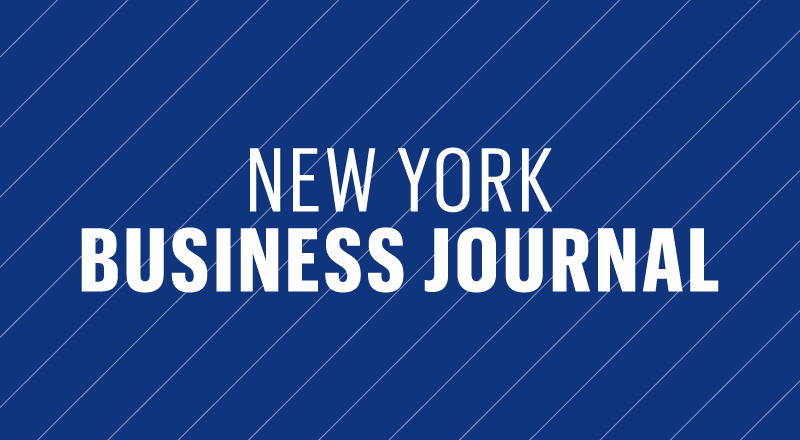 The restaurant is now managed by Monte Carlo Hospitality Group with a menu overseen by Michelin-starred chef Antonio Salvatore.

Atlantic Grill is Salvatore’s and MCHG’s second restaurant in New York, following the June opening of Casa Limone in Midtown.

MCHG said Atlantic Grill is still offering the fresh seafood it’s known for, but with a touch of Salvatore’s Mediterranean infuence while pulling inspiration from foods and ingredients near global bodies of water.

But one of the biggest changes to Atlantic Grill is its footprint, which has been downsized from its previous two dining rooms accessible on 64th and 65th streets to one dining room at 50 West 64th Street.

MCHG said the more intimate setting incorporates the restaurant’s history while also pulling cues from the nearby Lincoln Center. Reclaimed wood panelling from the former 64th street dining room is now fixed upon the walls and accented by red and blue velvet curtains to mimic dramatic stage curtains. Classic chandeliers hang from the piano black-lacquered ceiling and are mixed with modern light fixtures.

The restaurant kept its sushi bar from the 64th street dining room, alongside a display of fresh fish and a live lobster tank. Some of the paintings and photographs from the restaurant’s previous life also remain on display, along with the addition of a mural of President Abraham Lincoln by Portuguese artist Vhils, which is a reference to the neighborhood.

The restaurant’s menu continues to feature raw bar and sushi bar selections, which are now complemented by Salvatore’s Mediterranean-style seafood dishes. The menu also has a larger emphasis on a “catch of the day” program where the daily catch is served various ways, such as sashimi, ceviche, grilled, whole-roasted and more.

MCHG said the former 49 West 64th Street dining room will be home to the company’s third and fourth concepts in New York. In spring 2022, it plans to open Rampoldi Restaurant, expanding outside of Monaco for the first time in its 75-year history, and Patisserie de Monte-Carlo.

MCHG opened its original Rampoldi restaurant in Monte Carlo in 1946.